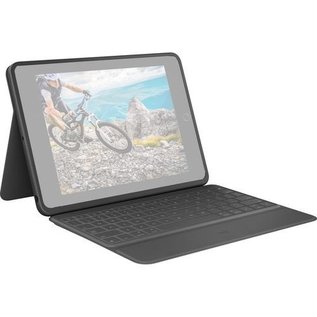 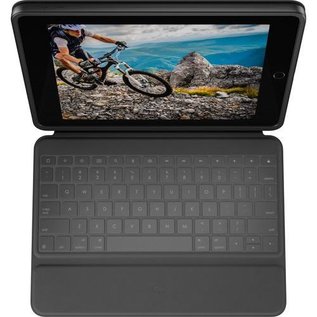 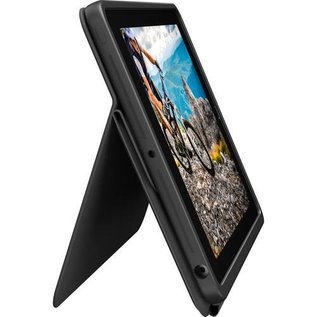 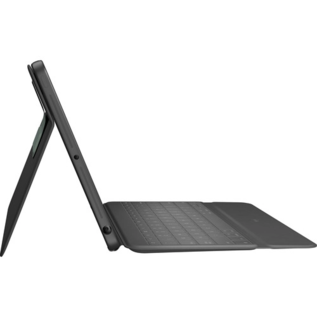 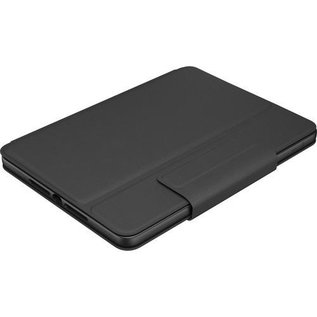 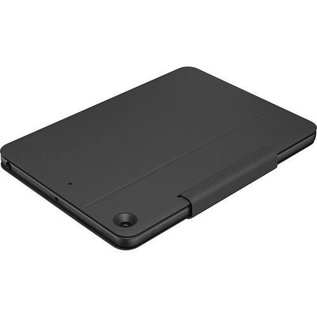 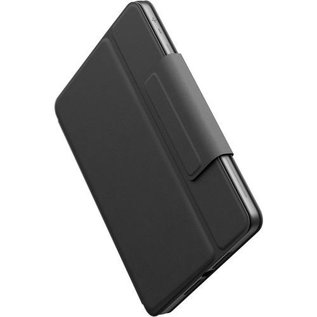 The Logitech Rugged Folio Protective Keyboard Caseprotects and adds additional functions to your 7th generation Apple iPad. Connecting via Apple's Smart Connector, this keyboard case won't require any pairing or charging. With a built-in kickstand, it offers 20 to 60° of adjustability to best fit your current application whether you're composing an email or watching a movie. Additionally, it supports multiple viewing modes such as Type, Viewing, Sketch, and Read.

An integrated stylus holder lets users bring along their favorite stylus for use on-the-go. Protection-wise, the Rugged Folio exceeds military drop tests and features spill-proof and dirt-resistant keys. They're also silent, so you won't bother others. For your convenience, the keyboard features a row of iOS function keys such as Home, Screen Brightness, Siri, and more. This case uses a secure magnetic latching system to keep the front cover closed when not in use.

Key Features
Add your review
0 stars based on 0 reviews